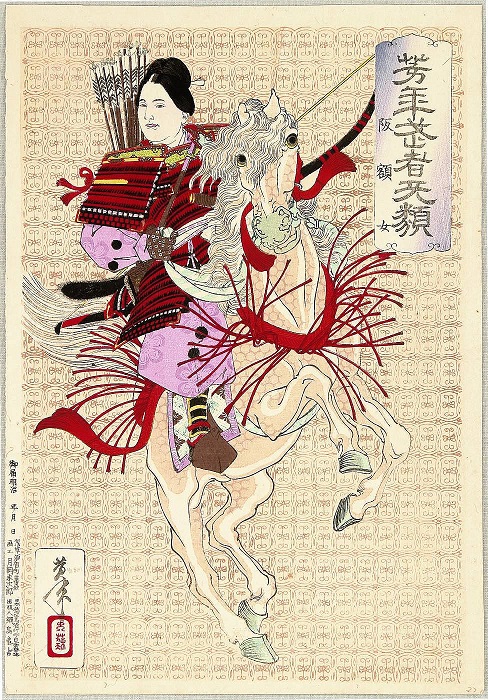 You follow the doctrine of the Way of the Warrior, and are a fierce and lethal warrior, trained in combat, self-defense and the skillful use of weapons; your training allows you to face without fear not only the samurai, but also demons and even gods, either on horseback or on foot. When the battle is imminent, you will always go forward and inspire your troops. But the era of swordsmen, and swordswomen, has passed, and your society demands other tasks from you: being a mother and wife, and only holding arms when a stranger threatens the tranquility of your people. But you were never good at accepting a passive, supporting role. One day you took your naginata and your kaiken, you rode your horse and went to explore the multiverse.

When you are the first to attack in a fight, your teammates gain one of the following: 1) one extra initiative Token, or 2) a +1 damage bonus. Both last until the encounter ends. Players choose their benefit; henchmen and NPCs roll 1d2 instead.

When you are unarmoured in an encounter, you gain one extra initiative Token. 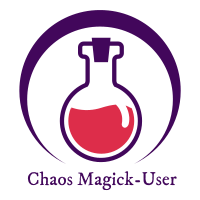 Nothing at the moment.

O.K. This is the Pops