Vampires and elves don’t go together.

That’s been my opinion since I tried Ravenloft back in the 90s and again in the 3e conversion and finally, last year, with Curse of Strahd for 5e.

Based on these shitty games, it’s easy to say that pointy ears and bloodsuckers don’t go well together.

But a few weeks ago, while searching for a traditional turn-based combat JRPG, I discovered Ara Fell: Enhanced Edition, a game that proved me otherwise. Ara Fell proves that, indeed, vampires and elves mix well together, but also that you have to be smart to do so.

Why, then, did I always find Ravenloft to be an aberration? What does Ara Fell have that Ravenloft lacks?

Well, for starters, irony and, also, a sense of humor. Ravenloft takes itself too seriously. It wants to be dark, scary, mature, and for others to take it seriously too. Like Rob Liefeld and Todd McFarlene. Ravenloft wants to be serious but it has elves, so….

Ravenloft tries but fails to scare players because a) D&D characters are almost impossible to kill and b) the characters are the heroes and heroes always succeed.

In The Lord of the Rings, from the very first pages, we know that Frodo and Aragorn will triumph, that Sauron and Saruman will be defeated. In At the Mountains of Madness, from beginning to end we have the uncertainty of whether the “heroes” will survive and win, and we know that there is a very high probability that they will not. In a crude way, that’s the difference between horror and heroic fantasy.

Ara Fell works because it doesn’t try to scare you. It doesn’t pretend to be a horror story, it’s heroic fantasy. There’s magic, ancient prophecies, a city in the sky, elves and, yes, vampires. But it never tries to be edgy, dark, too serious. The vampires of Ara Fell are not the vampires of the gothic novel, they are just one more of the races… sorry, I meant: of the ancestries that populate Fantasyland. It’s not the horror monster, it’s the fantasy monster.

Ravenloft is based on the old Christian morality trope of good versus evil, so it’s a dark game (in more ways than one), and it’s always at night. It ends up being very edgy. And not in an ironic way, to top it off.

Ara Fell doesn’t make this mistake. It’s a lighthearted looking world, colorful, it’s almost always daytime, but its morality is not black and white, it’s the more complex, the more human of the grayscale. Elves are not the Christian good and vampires are not the evil of Satan. And in between the two factions are humans, with their flaws and virtues, desires, ambitions and fears.

So it’s not that vampires and elves can’t mix, it’s that horror and heroic fantasy don’t mix well. You can be one or the other, but not both. 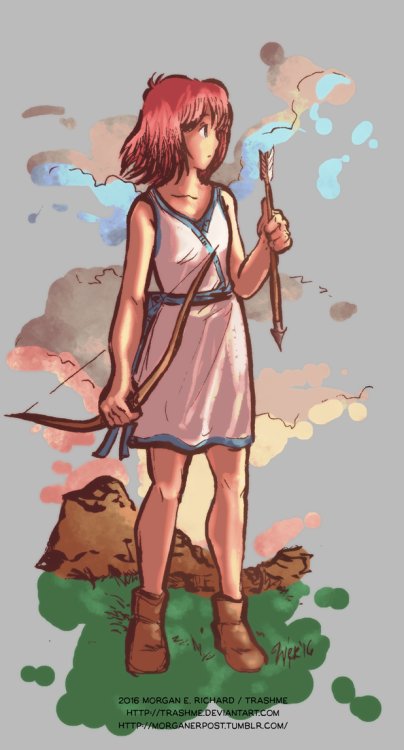 Aren't you sick of Hasbro, Wizards of the Coast and D&D? Well, then join the OSR, we have CRACK! 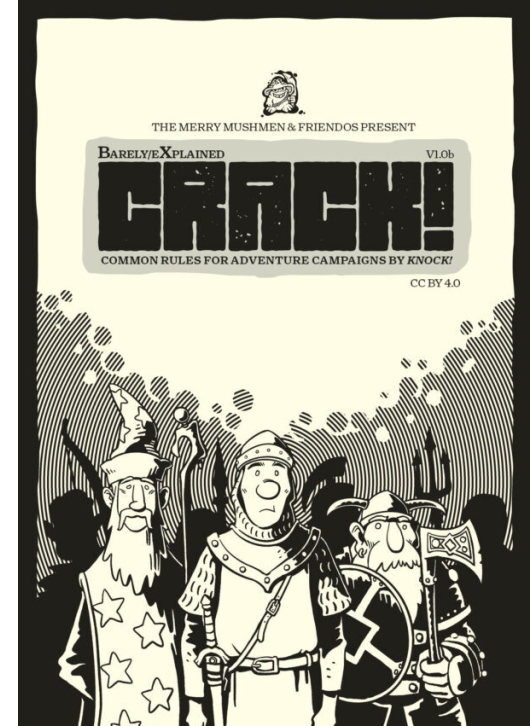 O.K. This is the Pops

Blogs and stuff I read