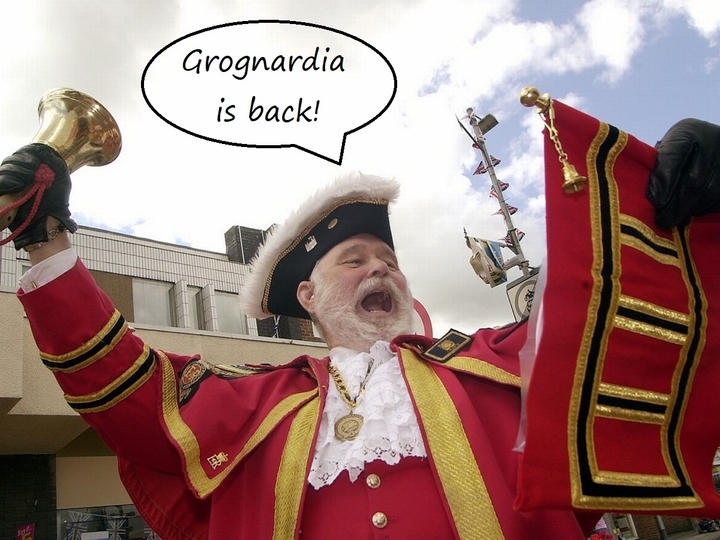 2012. That’s the year James Maliszewski posted the last Grognardia entry, one of the best old-school renaissance blogs ever, and no doubt the very best of its time. Over the course of almost 5 years, Grognardia won the reputation of being the reservoir of all wisdom in the world, concerning old-school games, a reputation that stands.

And today, almost 8 years later, there’s a new Grognardia entry. And you can see time hasn’t passed in James’s style, he can still make interesting reviews that help people understand and decide. 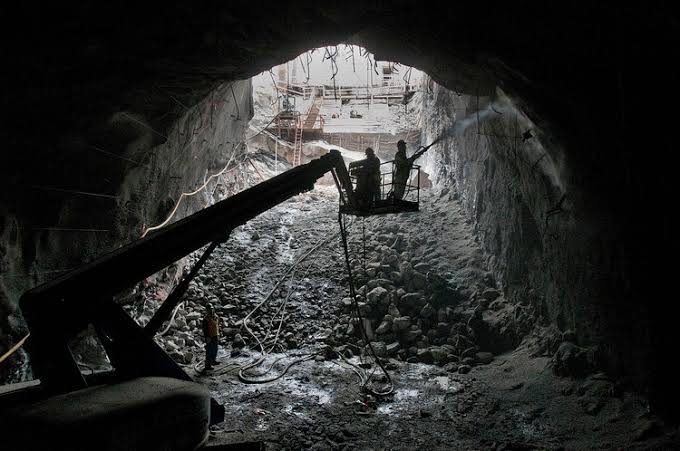 I followed James Maliszewski’s guidelines when I made Slime Bugs for my Mutants & Mazes campaign. I have failed to follow some of his insightful suggestions ever since, but on creating that adventure I learned a good deal of stuff that I have used ever since.

These are James’s guidelines, I steal them from Grognardia and put them here for quick reference. [I’ll add a few comments between square brackets.]

One doesn’t have to include all 12 in every dungeon, but consider that each element adds to the final result, and in big dungeons, the more the better (otherwise it can end up repetitive or boring soon.)

Some of these elements can be combined, like a creature that appears to be something it is not and a trick/obstacle for the players to think through it. In the case of Slime Bugs, these two elements inspired me to create the infamous “petrified cube”, or the gasslime trick/trap I included on The Goddess of the Crypt.

Some additions I want to include in (all?) my future dungeons and adventures:

This random table, and more, in Knock! #1.
Or just the table, here. 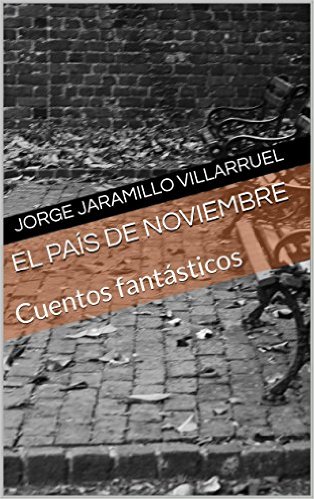